GEOGRAPHY
Cambodia, officially known as the Kingdom of Cambodia and once known as the Khmer Empire, is a country located in the southern portion of the Indochina Peninsula in Southeast Asia with the total area 181,035 square kilometers (69,898 square miles), bordered by Thailand to the northwest, Laos to the northeast, Vietnam to the east, and the Gulf of Thailand to the southwest.

CLIMATE
Cambodia's climate, like that of the rest of Southeast Asia, is dominated by monsoons, which are known as tropical wet and dry because of the distinctly marked seasonal differences. Cambodia has a temperature range from 21 to 35 °C (69.8 to 95.0 °F)

POPULATION & RELIGION
Cambodia has a population of over 15 million. The official religion is Theravada Buddhism, practiced by approximately 95 percent of the population. The country's minority groups include Vietnamese, Chinese, Chams, and 30 hill tribes. Cambodia's birth rate is 25.4 per 1,000. Its population growth rate is 1.7%. 50% of the Cambodian population is younger than 22 years old.

LANGUAGE
The Khmer language is a member of the Mon–Khmer subfamily of the Austroasiatic language group. French, once the language of government in Indochina, is still spoken by many older Cambodians. French is also the language of instruction in some schools and universities that are funded by the government of France. Cambodian French, a remnant of the country's colonial past, is a dialect found in Cambodia and is sometimes used in government, particularly in court. However, the increasing number of tourists from around the world has resulted in the shift of language from French to English

CURRENCY
US dollars are as commonly used as the Cambodian Riel and even Thai Baht is acceptable in many places. Most hotels and many restaurants and shops set their prices in dollars. Small transactions are usually done in Riel. Always carry some small Riel for motorcycle taxis, snacks, beggars and other small purchases. Banknotes is currently issued as 50, 100, 200, 500, 1000, 5000, 10,000, 50,000 and 100,000 riels.

Source; BBC, Tourism of Cambodia, Wikipedia,
The information was last edited on 30 January 2018 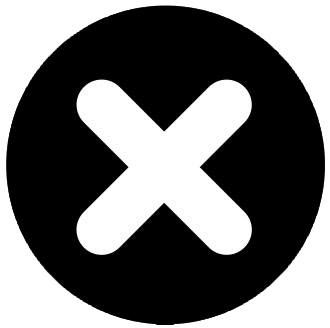